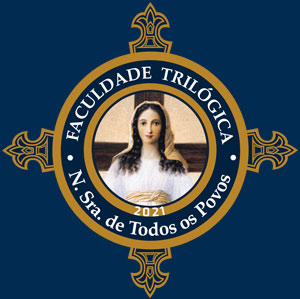 Our Lady of all Peoples

The only college that unifies science, philosophy and theology

The only online college that applies the science of Analytical Trilogy (psycho-socio pathology) in all its disciplines. The college features international professors highly trained in Norberto Keppe’s Integral Psychoanalysis.

The foundations of the award-winning technology of efficient resonant motors

Awareness is the fundamental tool for an effective Education

A comprehensive scientific approach to saving the planet

Solutions for the energy crisis and the preservation of the Earth

Using Keppe’s interdisciplinary science in the treatment of psychological and social illness.

Keppe developed his interdisciplinary science based on his in-depth clinical experience and studies in the field of psychopathology, psychoanalysis (main German Schools), social science, philosophy and theology.

In-depth study of the pathology of society, the economy and laws

The treatment of social pathology
In-depth study of the pathology of society, the economy and laws.

The benefits of the Arts for personal and professional development

Aesthetics is the foundation of all civilization

Treating the psychological interior of the human being, and boosting your “inner pharmacy”

Treating the human being integrally: body and soul as one energetic only

True spirituality, in the light of the Analytical Trilogy, uniting Science, Philosophy and Theology

The union of integral psychoanalysis with the theological field.
Approach to true spirituality, in the light of the Analytical Trilogy, which unifies Science, Philosophy and Theology.

Discover the College
in several languages

in partnership with Millennium Language Center of the Trilogical Colleges

To develop the human being and society integrally, through the awareness of individual and social pathology.

To preserve the world from the destruction caused by corruptions, calamities and wars, using the Analytical Trilogy (Integral Psychoanalysis), which unifies the fields of Science, Philosophy and Theology. In the integral human being it corresponds to feeling (love), thought (reason) and action (good, beautiful and true).

To offer innovative and transdisciplinary training, through the already established Trilogical Pedagogy, which unifies Science, Philosophy and Spirituality, and distance learning technologies.

Official publisher of the Trilogical Colleges

Founded in 1976 by Norberto R. Keppe and Cláudia Bernhardt de Souza Pacheco, with the purpose of publishing the works of the Society of Integral Psychoanalysis, later called the Analytical Trilogy. After 44 years of existence, and publishing works in 9 languages, Proton has more than three thousand publications, including books, scientific journals, periodicals, CDs, DVDs, teaching and technological materials. 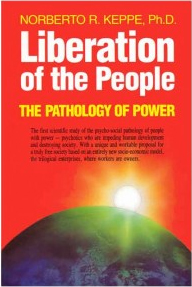 Liberation of the People

The Pathology of the Power

Essential reading for anyone interested in contributing to a just and balanced society.

Liberation of the People

Essential reading for anyone interested in contributing to a just and balanced society.

New Technology for a New World

Keppe Motor technology is internationally awarded for its high energy efficiency, contributing as one of the main solutions to reverse the current process of destruction of the planet.

The Keppe Motor is a highly efficient engine, developed in 2008 by Brazilian engineer-scientists Cesar Soós, Roberto Frascari and Alexandre Frascari, which uses the principle of electromagnetic-mechanical resonance to optimize its efficiency through the supply of “Resonant Current” (RC). For this reason, it starts a new branch in the classification of electric motors, which are generally divided into Alternating Current (AC) and Direct Current (DC) motors.

It gets its name because it was developed according to innovative principles that emerged from the research of scientist Norberto Keppe on the metaphysical bases of physics, which he calls “disinverted bases”, and exposed in his work The New Physics of Disinverted Metaphysics, written in 1996, in France.
Keppe Motor Institucional Website >>

The human being needs to distinguish scalar (essential) from negative (harmful) energies. 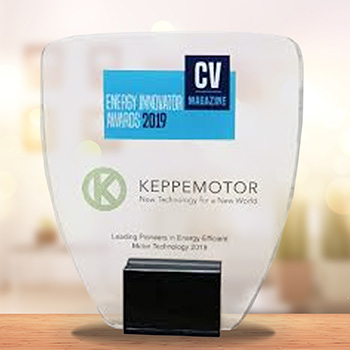 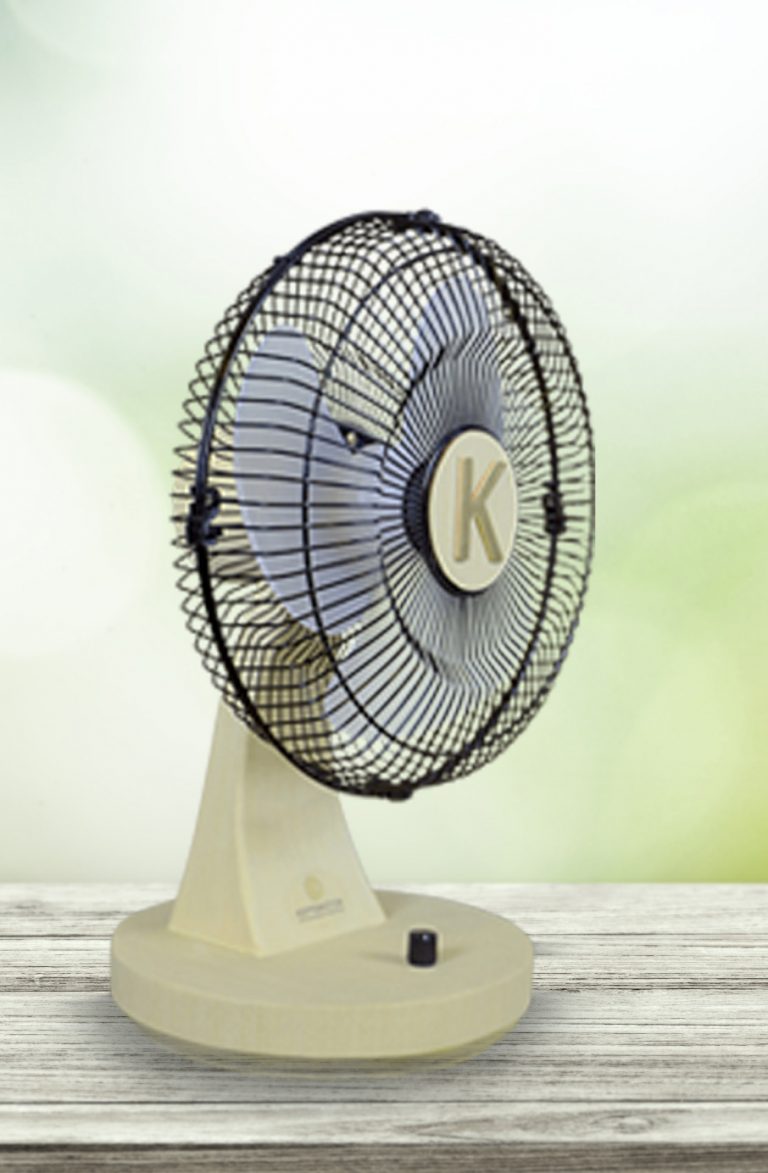 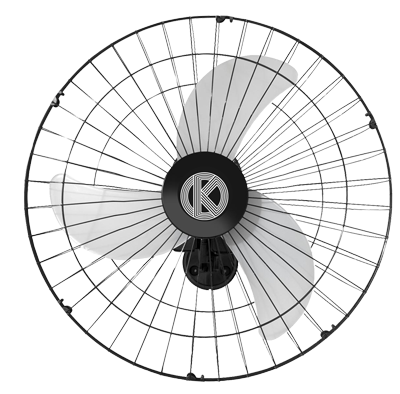 How is the courses routine

Learn about the topic

Courses and reading groups for the English-speaking

FATRI is the only College in the world to use the innovative and exclusive trilogical therapeutic method, created by the Brazilian psychoanalyst and social scientist, Norberto Keppe. Our method is based on more than 50 years of clinical studies, being tested and scientifically proven to be a more efficient learning process.

Therapy for the world

Using the Therapy of  Analytical Trilogy Science, our essence is to restore the world from the destruction caused by corruptions, calamities and war

We welcome comments and enquiries about any of our activities and services.